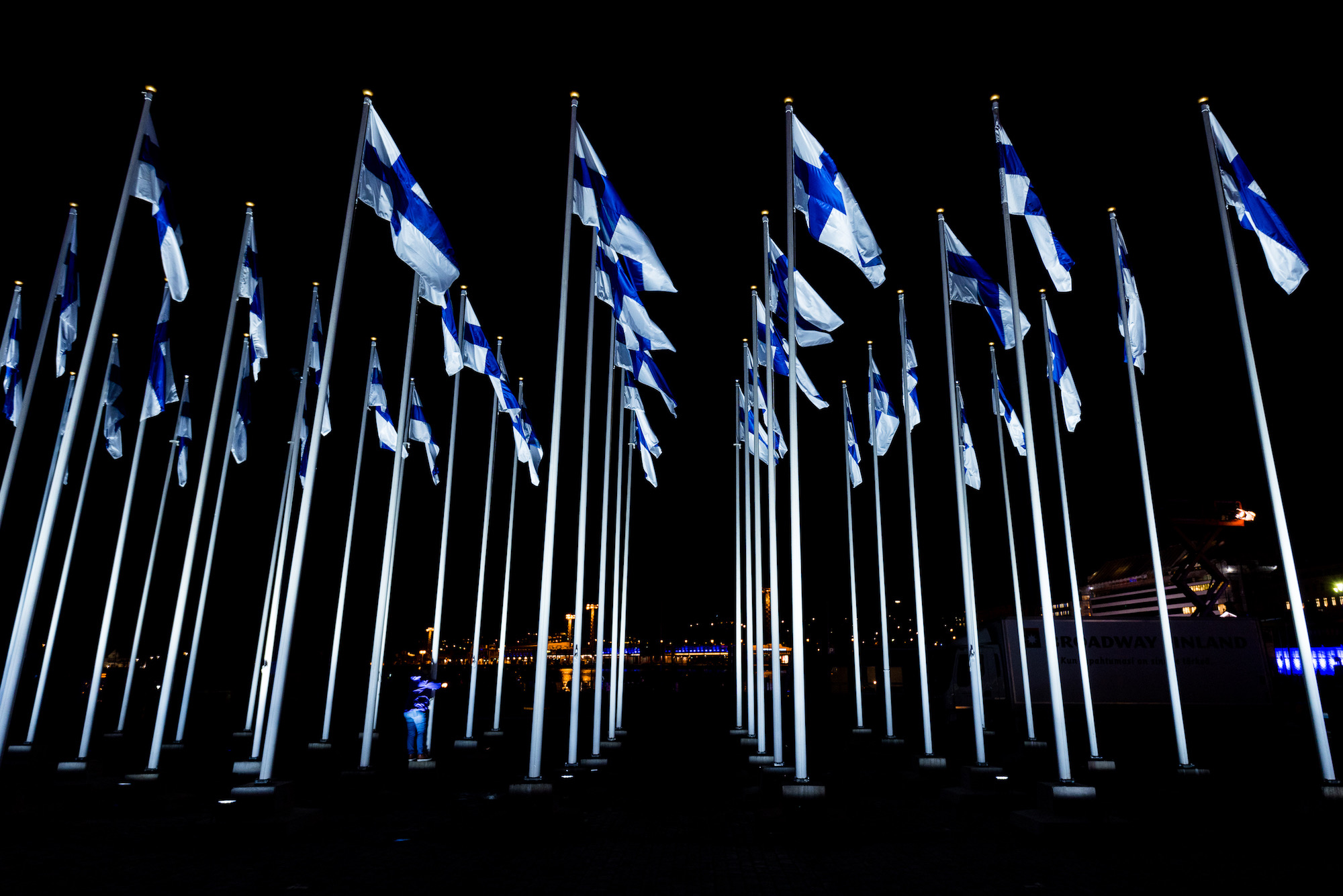 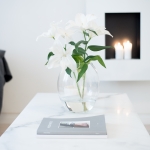 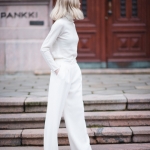 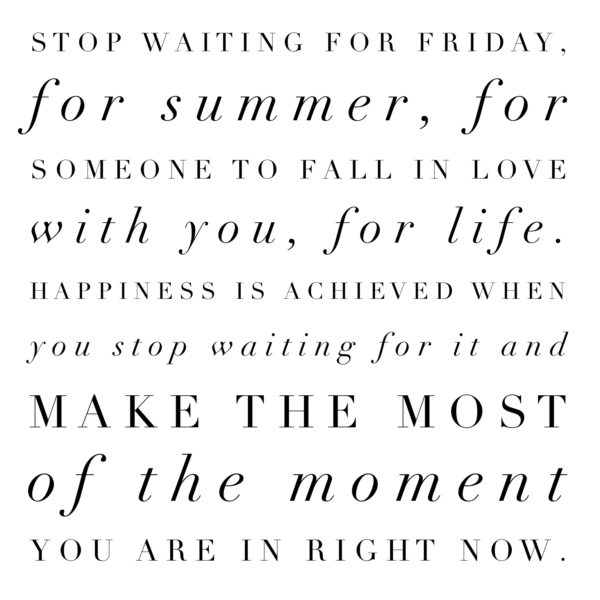 MUSIC TO KEEP YOU GOING 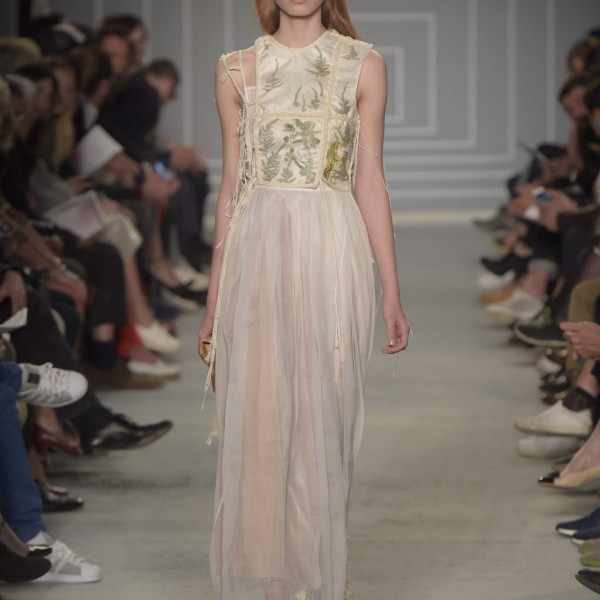 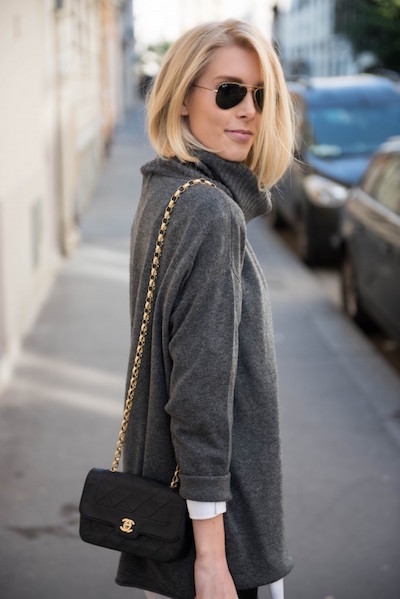